To share your memory on the wall of Leslie Hill, sign in using one of the following options:

Les grew up loving to play basketball, baseball, and enjoying comedies and musicals. He went on to become an avid baseball fan; his two favorite teams were the Chicago Cubs, and the Milwaukee Brewers. His favorite past time became watching old country movies, watching college basketball, playing pool, and of course golfing with close friends.

Les was one of the kindest people you'd ever want to meet. He welcomed all people into his life as he never met a stranger. His love of people became one of his greatest strengths.

Funeral arrangements have been made with Molthen-Bell Funeral Home, South Milwaukee, Wisconsin. Grave site services will be held in the Lisbon Ohio cemetery with close family members. No date has been set due to the Covid-19 pandemic.
Read Less

To send flowers to the family or plant a tree in memory of Leslie Alphonson Hill, please visit our Heartfelt Sympathies Store.

Receive notifications about information and event scheduling for Leslie

There are no events scheduled. You can still show your support by sending flowers directly to the family, or planting a memorial tree in memory of Leslie Alphonson Hill.
Visit the Heartfelt Sympathies Store

We encourage you to share your most beloved memories of Leslie here, so that the family and other loved ones can always see it. You can upload cherished photographs, or share your favorite stories, and can even comment on those shared by others.

Posted Aug 21, 2020 at 09:49am
We are so sorry for your loss, our thoughts and prayers are with you during this difficult time.
Trina Grimes and Richard Hill
Comment Share
Share via:
AW

Posted Aug 19, 2020 at 08:44am
I’m so sorry for your loss. Les was a wonderful person. He and I had some wonderful times back in the day. He will be missed. I want to send my prayers for his family. Kevin won’t be alone now. I know Les will make sure of that. Sending my love to all. 🙏🙏🙏 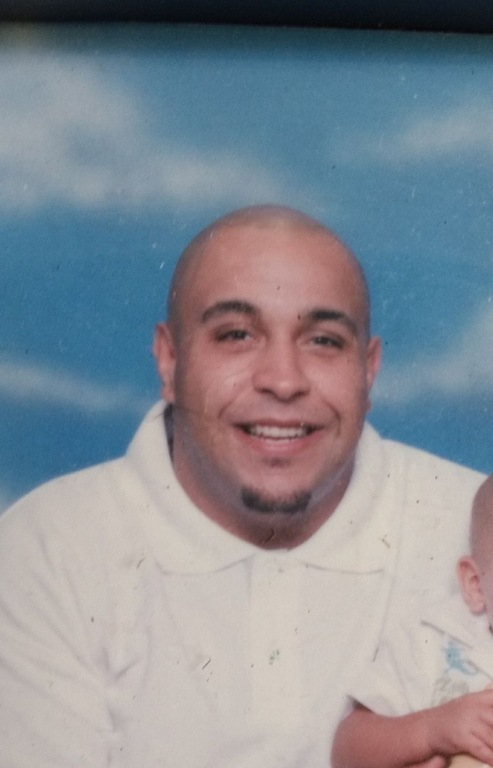